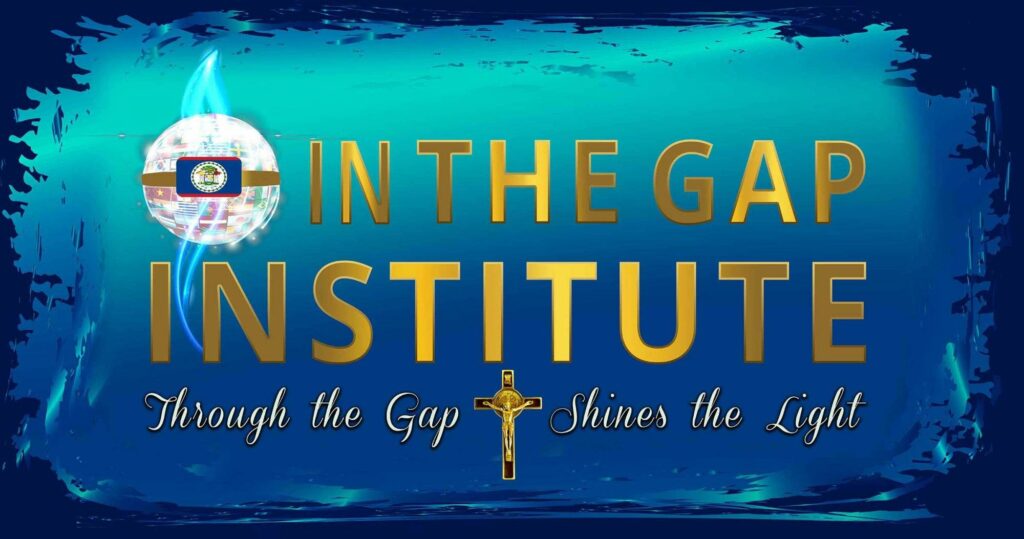 A non-profit organization based in Belize, Central America, supporting the youth through Catholic, Christian Principles as their foundation. The logo featured attempts to capture the global reach the organization has, along with its faith being central to its mission work. 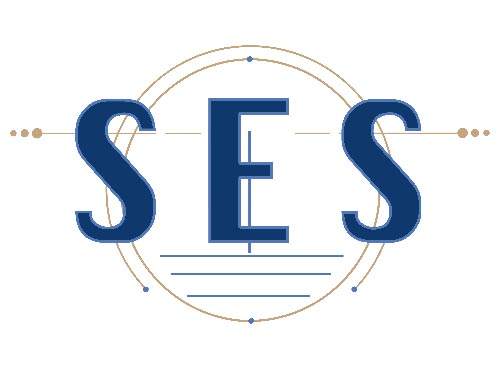 Source Electric Services based in Melbourne Beach, Florida is a trusted Electrical Services Company specializing in the following services: Electrical Consulting, Troubleshooting, Repair and Restore. They also provide installation services for Generators, which can prepare you for the hurricane storm season.

Shehnaz Soni is a Rocket Scientist from Pakistan, who worked very hard to reach her esteemed position. She wanted to share and encourage others along their journey. Thus was born the dragon fly rising from the ashes, like the phoenix  rising.